Is Donald Trump an accident or a planned accident?

Trump is an unfortunate accident, no matter what. But the question is whether it was a planned accident or it just happened and slipped through the cracks of democracy?

The first few chapters of Fire and Fury indicates that the campaign didn’t even want to win the election! They were genuinely surprised by the win and caught off guard, and completely dumb founded about how to handle the preaidency. If that’s the case, then I’d rather believe in what Bannon said about the Russian connection “It’s just a conspiracy theory. The Trump team wasn’t capable of conspiring about anything.”

They were just a herd of monekeys trying to buy fame out of a hastily run political campaign and disrupt the scene. ‘Accidentally’ they won.

Now, this accident is problematic, the existence of a character like Donald Trump doesn’t disturb me, but the fact that people voted for him and he became the POTUS is the scary problem there! This fact scares me that so many people were there to support this buffoon. That’s the single most depressing and scary part of this whole story.

If it was an accident then I would feel a little comfortable. But there are no accidents, as Master Oogway said 🤔 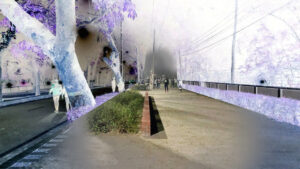 The Meta Memory of Footpaths 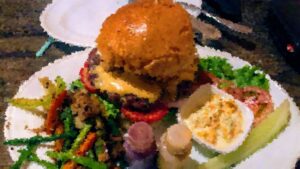 The Jhol and Jhal in the Burgers of Dhaka